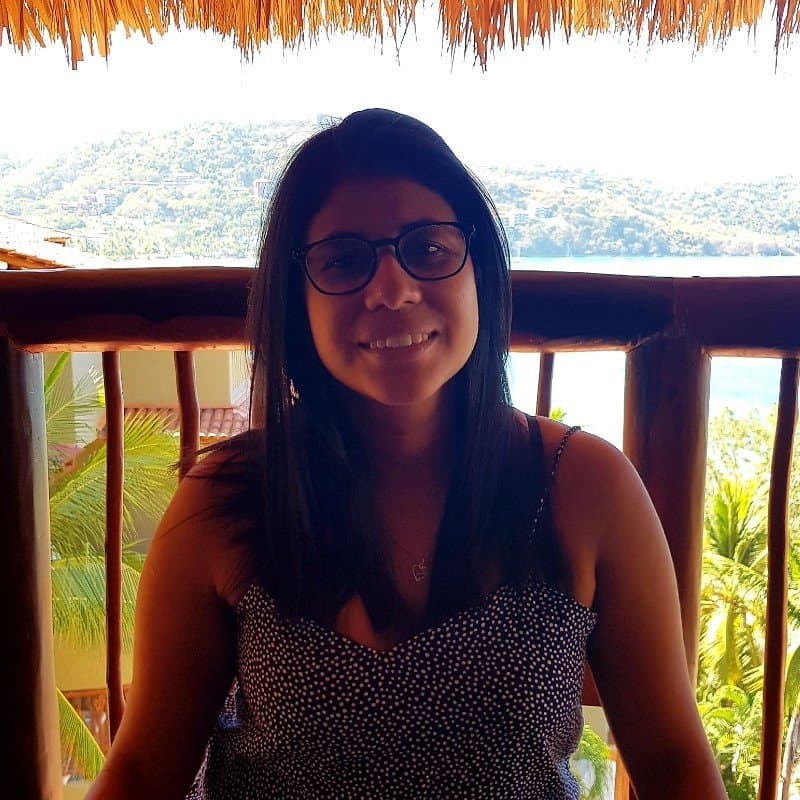 Fernanda undertook her undergraduate studies in a specialist program for biomedical research at UNAM (the most prestigious university in Latin America), which was designed to prepare the next generation of scientist to develop innovative projects in biomedical sciences. In 2012, Fernanda began her PhD under the supervision of Dr Luis Alonso Herrera, a collaboration between UNAM and the National Cancer Institute in Mexico. During her PhD, she studied the transcriptional regulation of microRNAs in breast cancer.